We don't have a signature look because it’s not about us. We are here to manifest those unique details that tell the story of your concept. We live and breathe this stuff…you can sleep when you’re dead.


We are a collective of creative humans, designing spaces for gathering, celebrating, eating and sleeping. 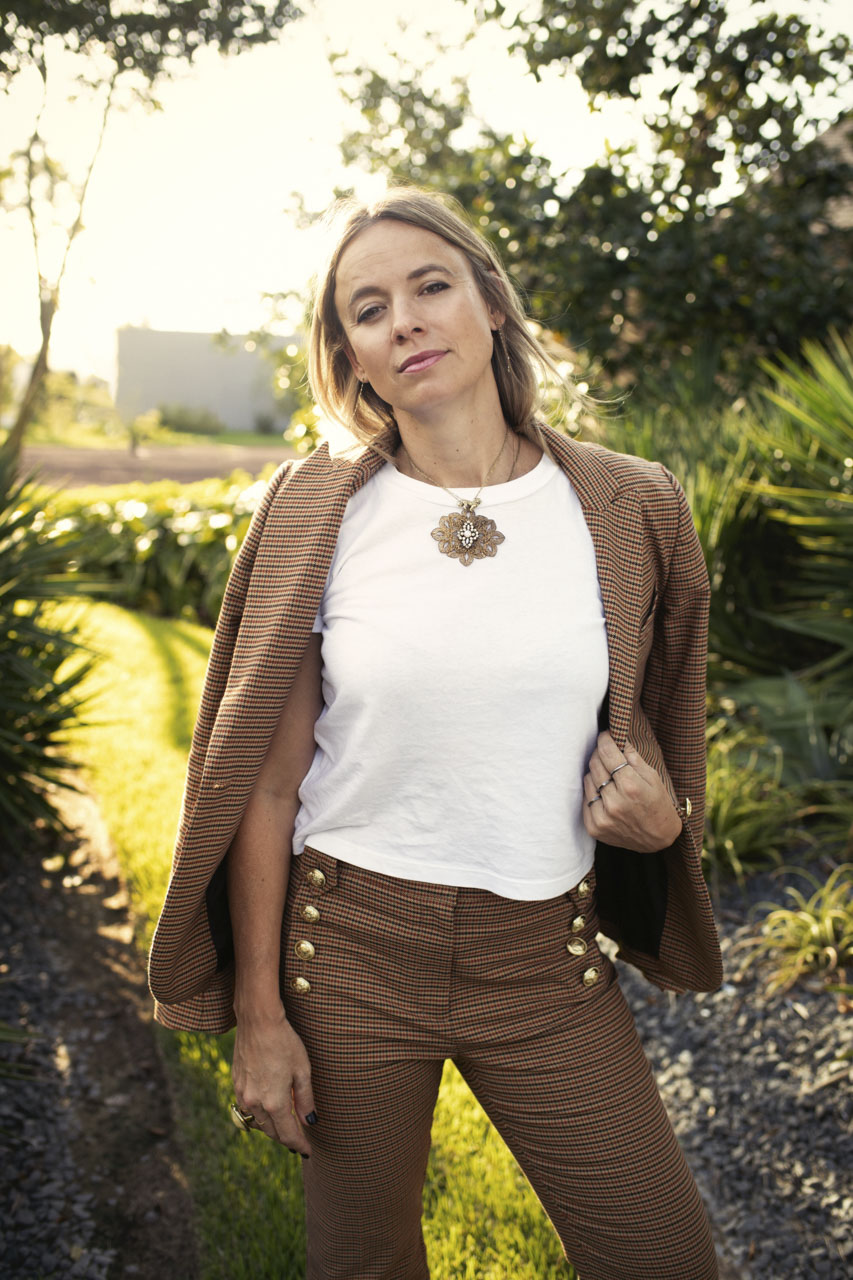 Like all worthwhile paths, Gin’s was winding. After graduating from The University of Texas at Austin, her career began in NYC working in production for TV and film, ultimately designing for HGTV’s extreme home remodel show Home Rules. She also spent significant time abroad, traveling Europe and living in Asia, working with a Taiwanese design firm. When she moved to Houston, she joined the team at Installations Antiques, where she deepened her appreciation for and understanding of artisanship in the built-environment apprenticing in their workshop. Multi-cultural fascination and global immersion define her approach and inform her diverse design portfolio, which includes such projects as the Garden Bungalows at La Colombe d’Or, Stomping Grounds Garden Oaks, Eunice, multiple Goode Company restaurants, Camerata, Oxheart and Axelrad Beer Garden.

Her work has been featured in such esteemed publications as GQ, Architectural Digest, The Architect’s Newspaper, Texas Monthly, PaperCity, Wallpaper* City Guide, Interior Design, Hospitality Design, and others. 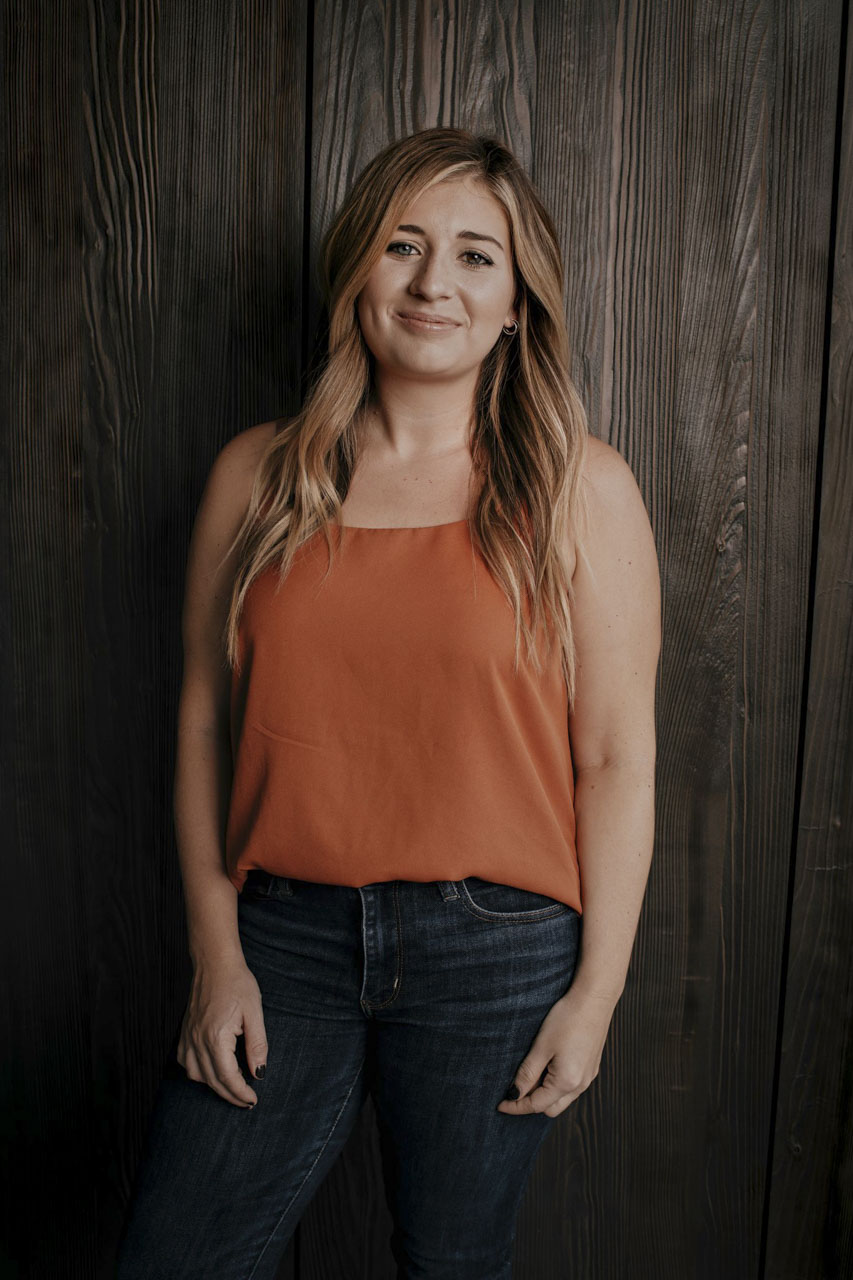 Kim started at gin design group in 2013 as an intern while still in college. After graduation, armed with a degree in Interior Design, she turned her internship into a full-time position and has continued to grow with the company since. “I am good at thinking through operations while keeping the client’s vision and the project’s design in mind,” she says. Having been mentored by gdg’s creative director since the start of her tenure, Kim is familiar with all the nuanced details involved in designing and marketing a successful F&B environment, from purchasing and installation, to preparing the space for a photoshoot. She is above else a perfectionist. On off days, Kim can be found floating on the lake with friends, or testing out the local restaurant and bar scene. 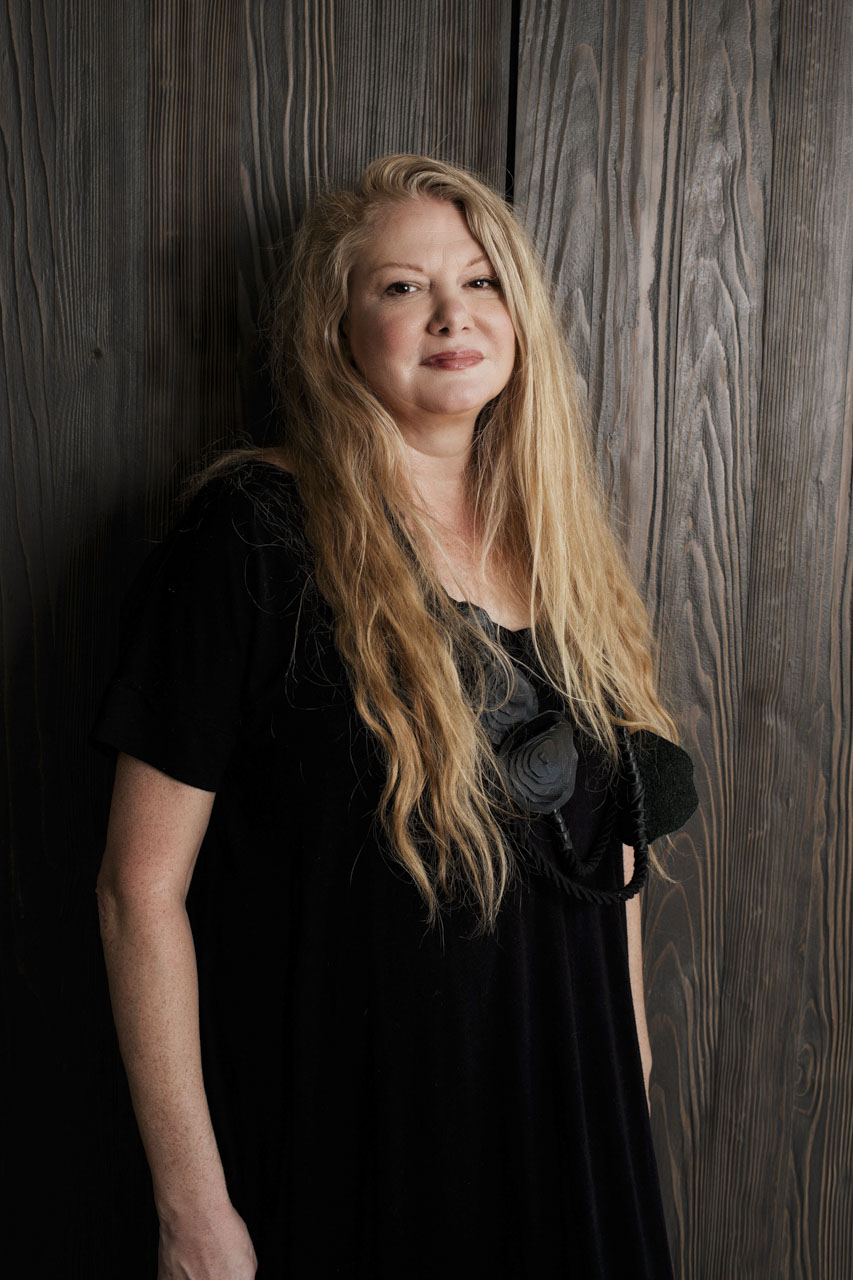 Stephanie holds 15+ years of interior design experience, most recently with Zeigler Cooper architects followed by her namesake studio. Stephanie's speciality is designing Class A buildings, public and multi-family spaces, with unrivaled expertise in technical software and hyper-detailed documentation. She is passionate about projects involving historical spaces, especially when the concept calls for balancing them with more modern elements. She is exceptionally solution-based and approaches her work with curiosity, expertise and creativity. 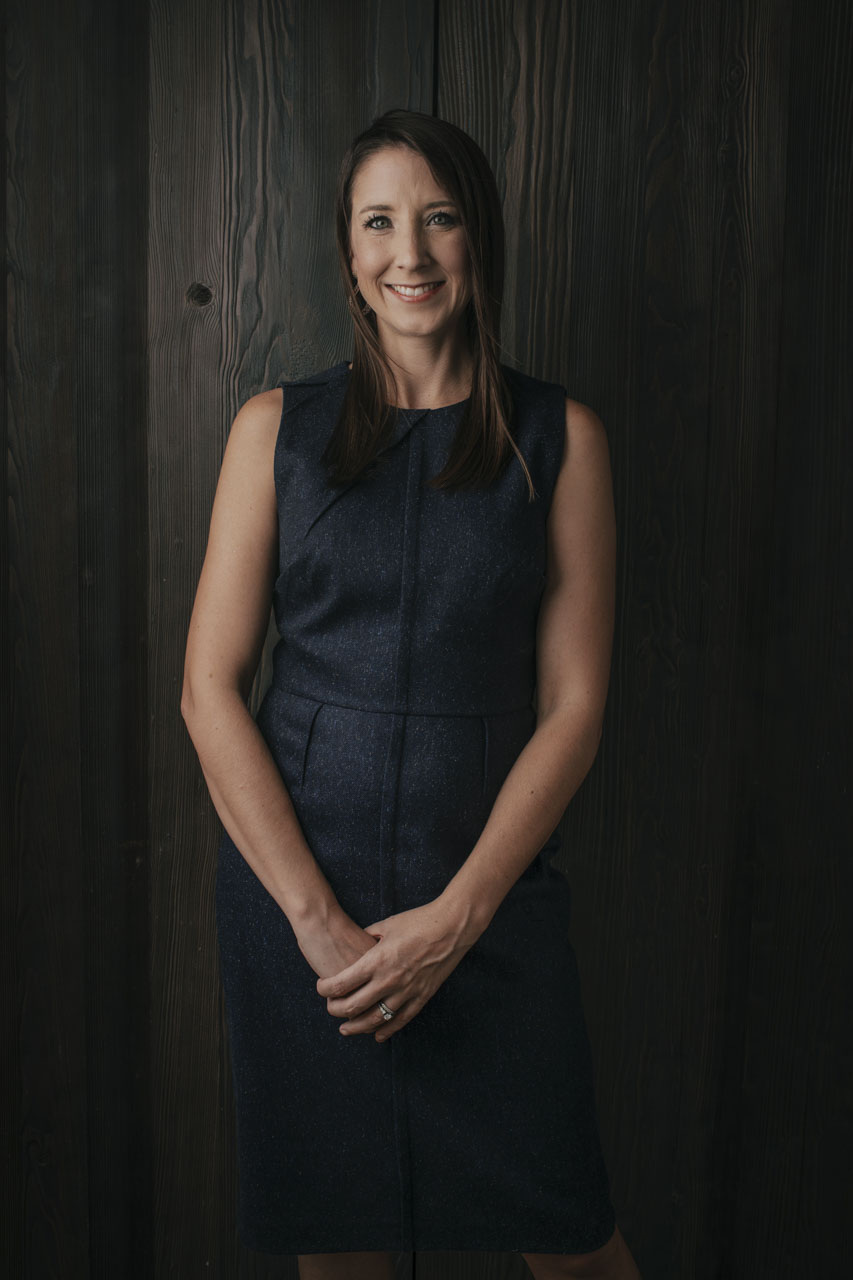 As Project Lead, Christina navigates the client-designer relationship with creative-problem solving, and complete dependability. She earned her Interior Design degree from TCU, and spent the early part of her career traveling the world, from Mexico City to Dubai, designing boutique hotels from concept to completion. In 2016, Christina joined the gdg team, bringing more than a decade of industry experience in the team. While she is fluent in almost any design style, she appreciates modern to transitional spaces with clean lines, and layered textures and textiles, and always tries to add moments of character to a space—whether through antiques or found objects. In her free time you’ll find her at a soccer game with her two young boys, or trying out a new restaurant in town. 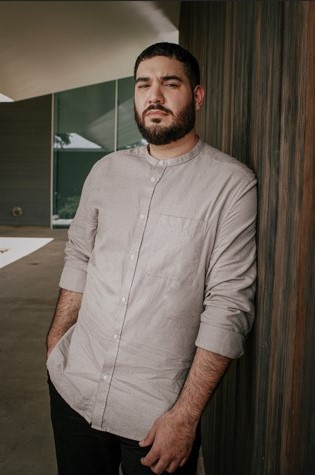 Marcos received his B.B.A. in Management from the Bauer College of Business at the University of Houston. He joined gdg as studio manager and quickly discovered and ultimately pursued his true passion for designing furniture. He currently manages the design process for all custom furnishings and is spearheading gdg's collection of bespoke furniture. Outside of the office, Marcos spends his time going after creative side-hustles as music mixing, painting and rug making. 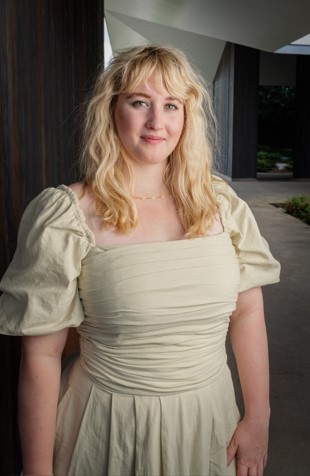 Bradley manages the black and white details and numbers so the team can focus on creating more colorful experiences in the world. Bradley has XX years experience providing accounting services for a variety of industries including oil and gas, banking and mortgage (Accenture, Washington Mutual, SCI, etc), but his real passion is working with small design teams. When he's not in the office, he is enjoying exploring the city to find new art and restaurants.

Our team hails from different backgrounds, cultures and experiences, and that is a crucial aspect of our success as a firm. We're always on the hunt for talented, creative people who think and work the way we do–intuitively, originally, intentionally–with an insatiable curiosity and desire to always be ahead of the curve.